Game will be posted next week! 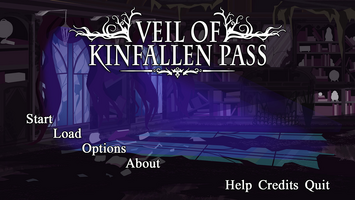 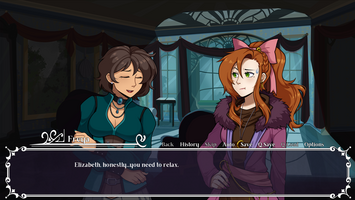 While I have voice acted in a visual novel last year's Nanoreno, this is the first time I have ever touched Ren'py or coding a game in general.

I decided to make the page public so that people can preview. I will be posting the game either on Sunday or Monday.

Long term, this is only chapter one. When it's public, I hope everyone enjoys. After the game jam, I will be expanding on this with CGs, custom music, expanded paths/conditions, and perhaps voice acting. Since I am new to this, I wanted to keep things simple for the Nanoreno version.

Get Veil of Kinfallen Pass

It seems that a secret lies within this little town...